The conventional treatment for these is arthroscopic labral repair, acetabular rim recession for pincer lesions and femoral osteochondroplasty for femoral cam lesions.

The original technique to deal with FAI involved open surgical approach and was described by Ganz et al. and termed as the trochanter flip approach. An open approach allows dislocation of the hip and therefore for an unrestricted view of the femoral head and acetabulum. The vascular supply to the head of the femur is at risk during surgical dislocation of the hip, but Ganz et al. have shown that the predominant blood supply to the femoral head is via the deep branch of the medial circumflex femoral artery and that keeping the short external rotators intact prevents damage to this artery.

Safe dislocation of the hip is accomplished by performing an osteotomy leaving part of the greater trochanter in place with its gluteus medius attachment intact. A capsulotomy is made anterolaterally along the femoral neck ensuring it remains anterior to the lesser trochanter, thus avoiding damage to the medial circumflex femoral artery. There is a reported risk of avascular necrosis of less than 1 in 1,000 with this approach.

Following the surgical dislocation, the femoral head-neck junction osteoplasty can be performed to address the cam deformity, and then the labrum can be repaired and any chondral damage addressed at the same time. In cases of pincer impingement, an acetabular rim recession to decrease over coverage is carried out followed by refixation of the labrum. If, however, there is a significant amount of over coverage secondary to a retroverted acetabulum then a pelvic osteotomy to correct the version may be essential. 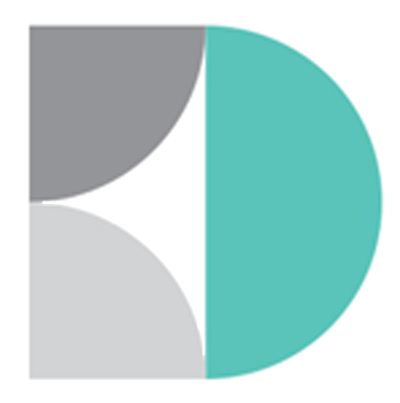